This paper (html-version) published in European Journal of Navigation, November 2004, describes the tool in more detail.

Chapter 4 in the NavLab paper describes the details of the following areas of use:

For usage number 6 in the list above, NavLab is typically used to find the exact position and orientation of a mapping vehicle to position the map. NavLab has positioned more than 200 000 km (2009) of billed survey lines for vehicles mapping the terrain below or above water. Some examples of projects using NavLab to position the maps are given below.

The offshore gas reservoir Ormen Lange is one of the largest and most complex gas developments in the world, and Norway's largest development project in our time. Due to difficult topography, the project has extreme accuracy requirements for the seabed maps and underwater installations. 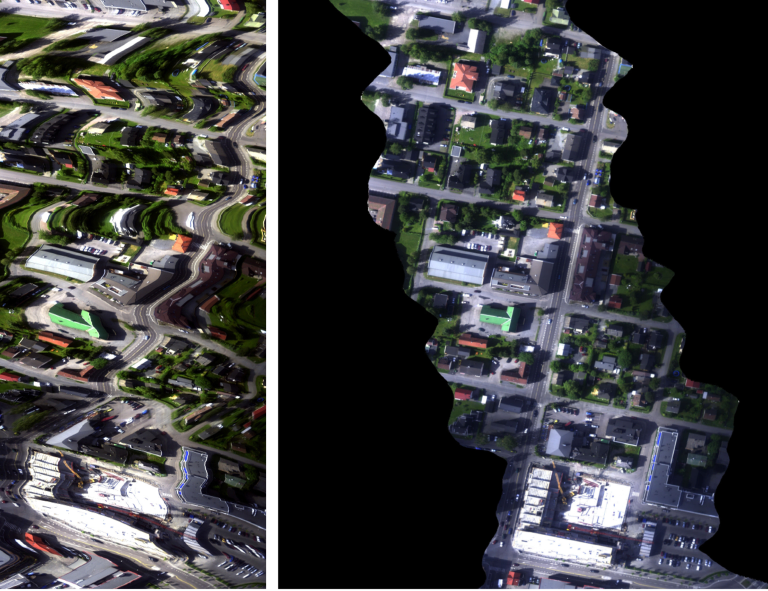 NEO has developed an Airborne Spectral Imager. The picture shows line imager data before and after positioning with NavLab.(Click to enlarge) 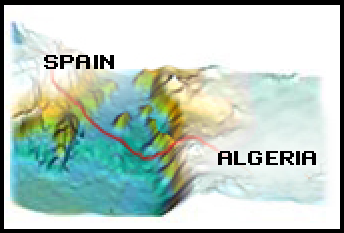 Medgaz is a gas pipeline for from Beni Saf, in the Algerian coast, to Almería, in the Spanish coast. Medgaz will supply natural gas to the European market. 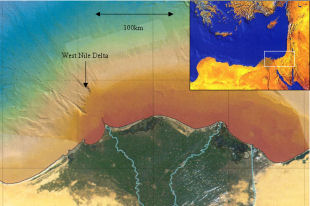 The prestigious West Nile Delta project has succesfully surveyed more than 7,000 survey line kilometres in water depths between 150m and 2000m, and is the largest survey ever undertaken by Autonomous Underwater Vehicle (AUV). 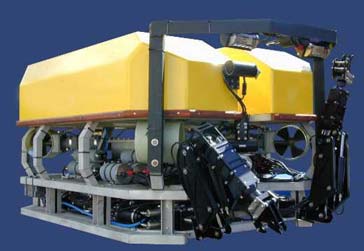 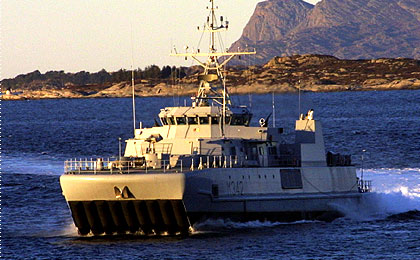 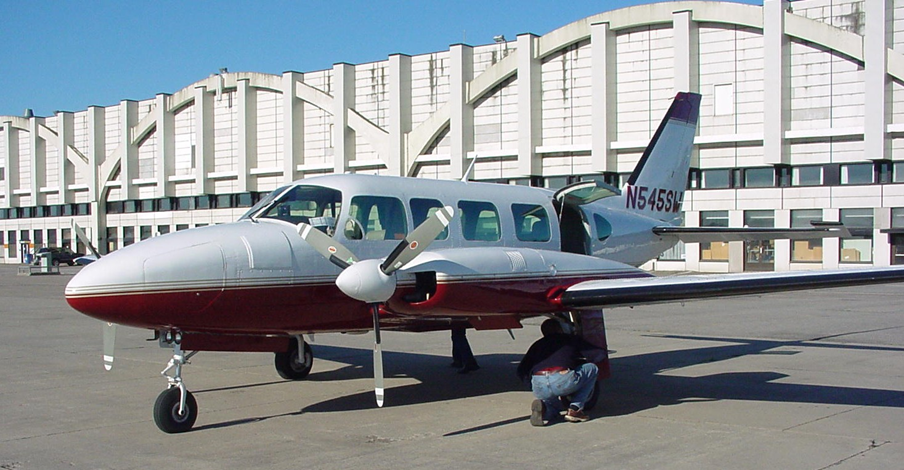 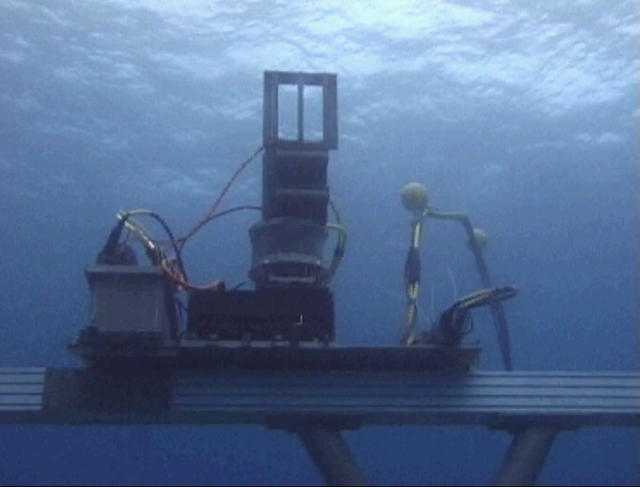 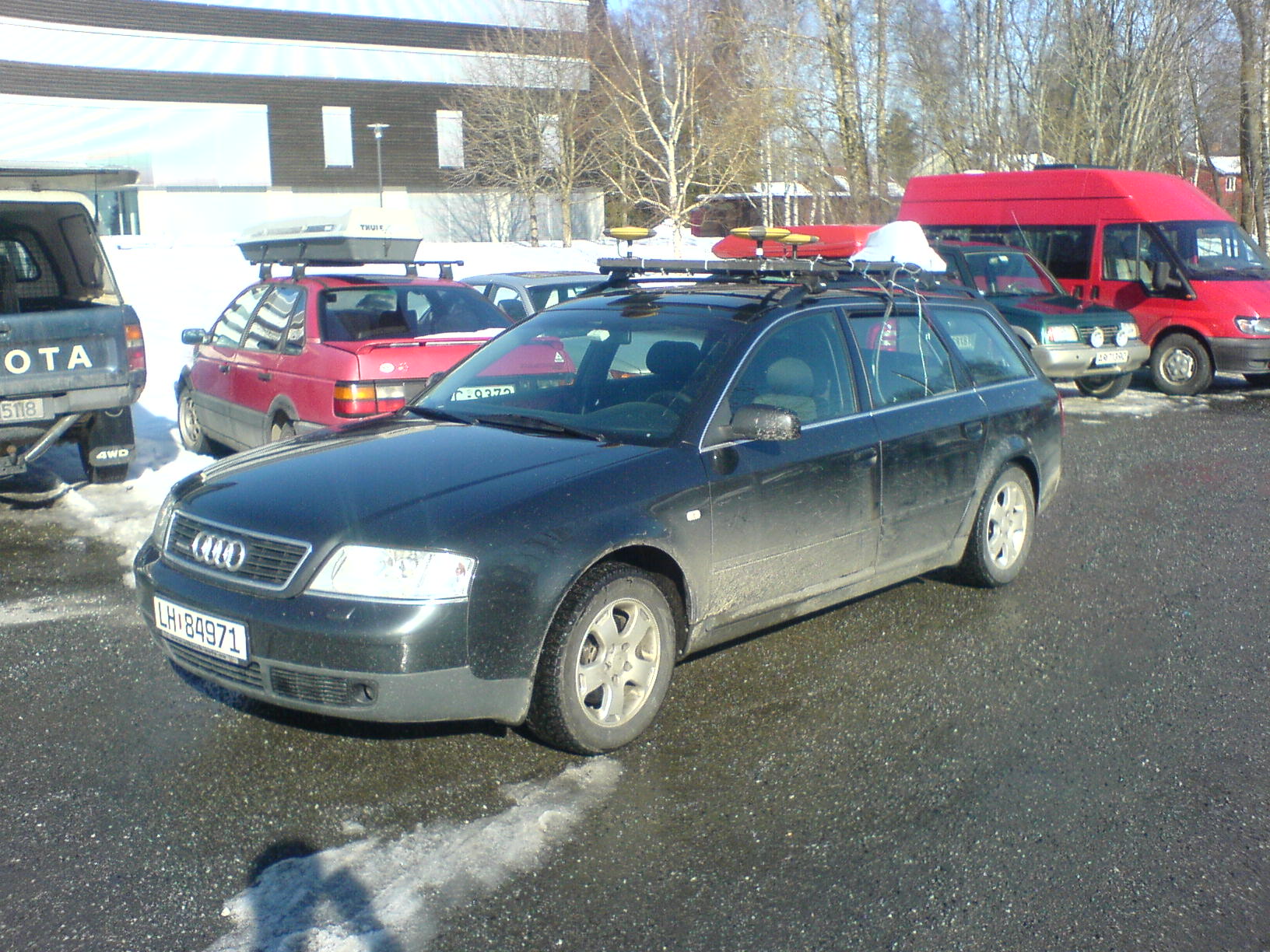